About Our GA Health Insurance Firm

Georgia Health Coverage is committed to great customer service and quality health and life insurance products. We provide personalized service and our agents are easily accessible. Our experienced staff is honest, knowledgeable and always eager to assist. We believe that our service to clients sets us apart from other agencies. We return phone calls in a timely manner, answer questions and talk to our clients. We work with our clients from the beginning of the application process, through the underwriting process and any other time they need assistance in working with the carriers. 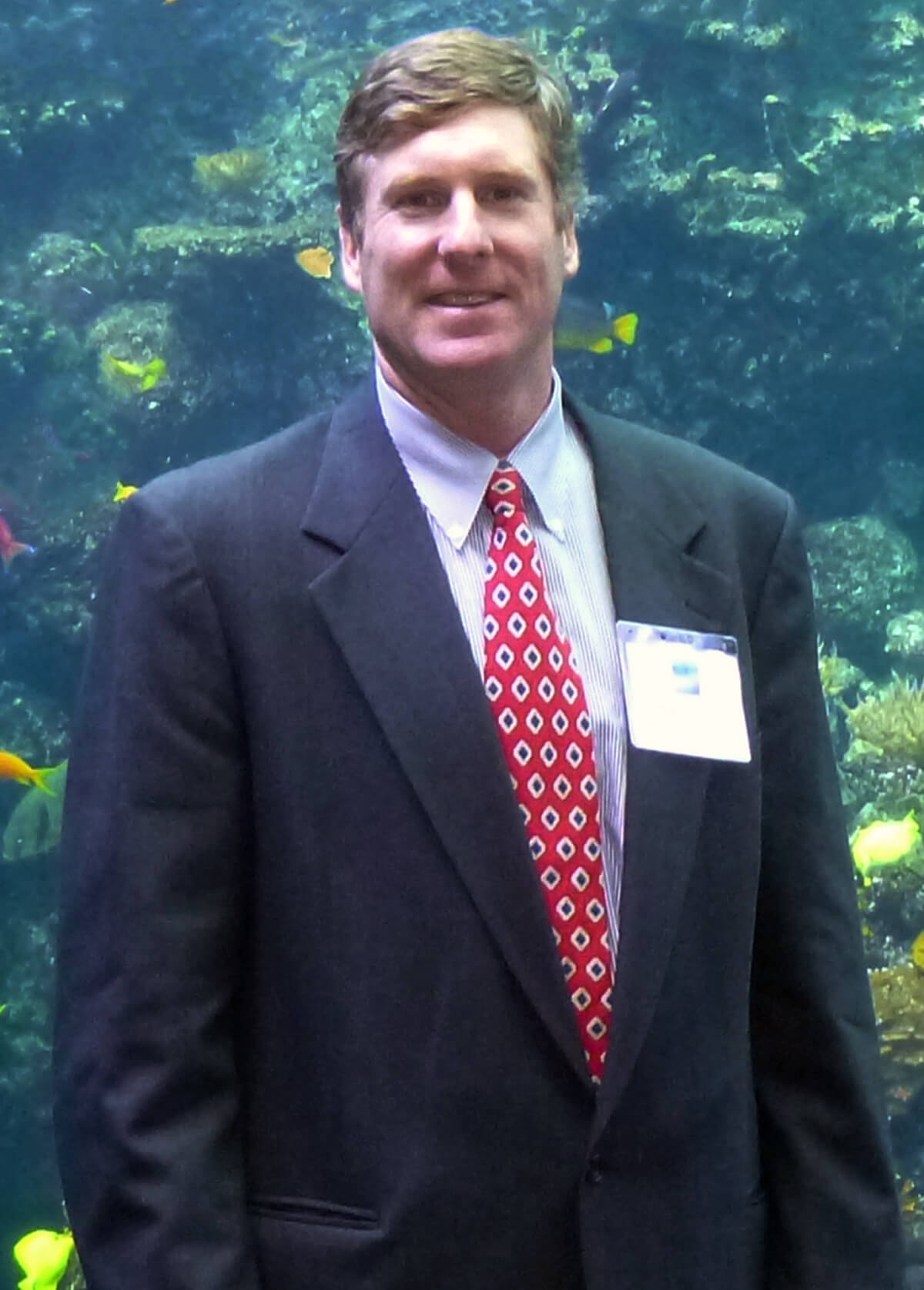 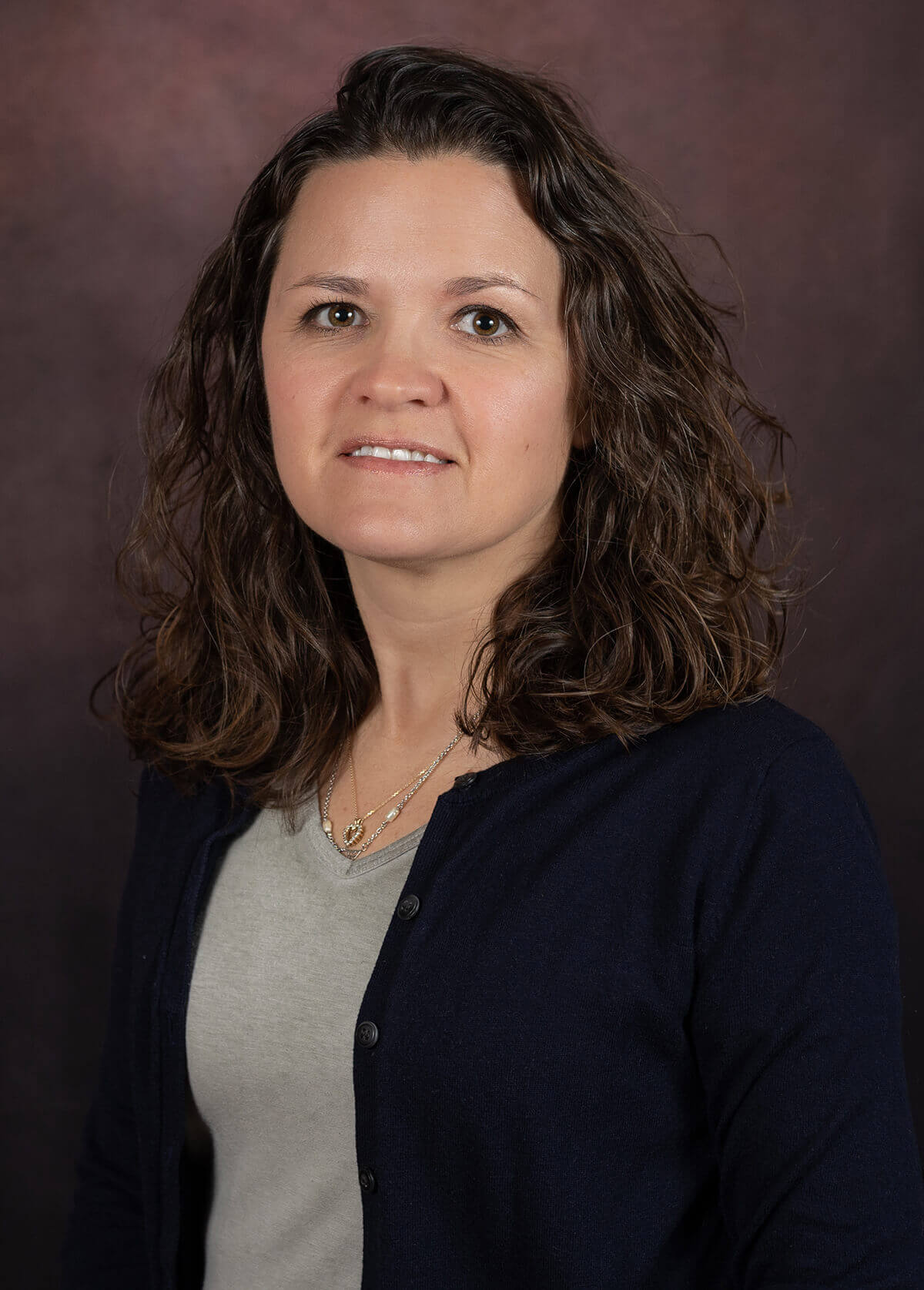 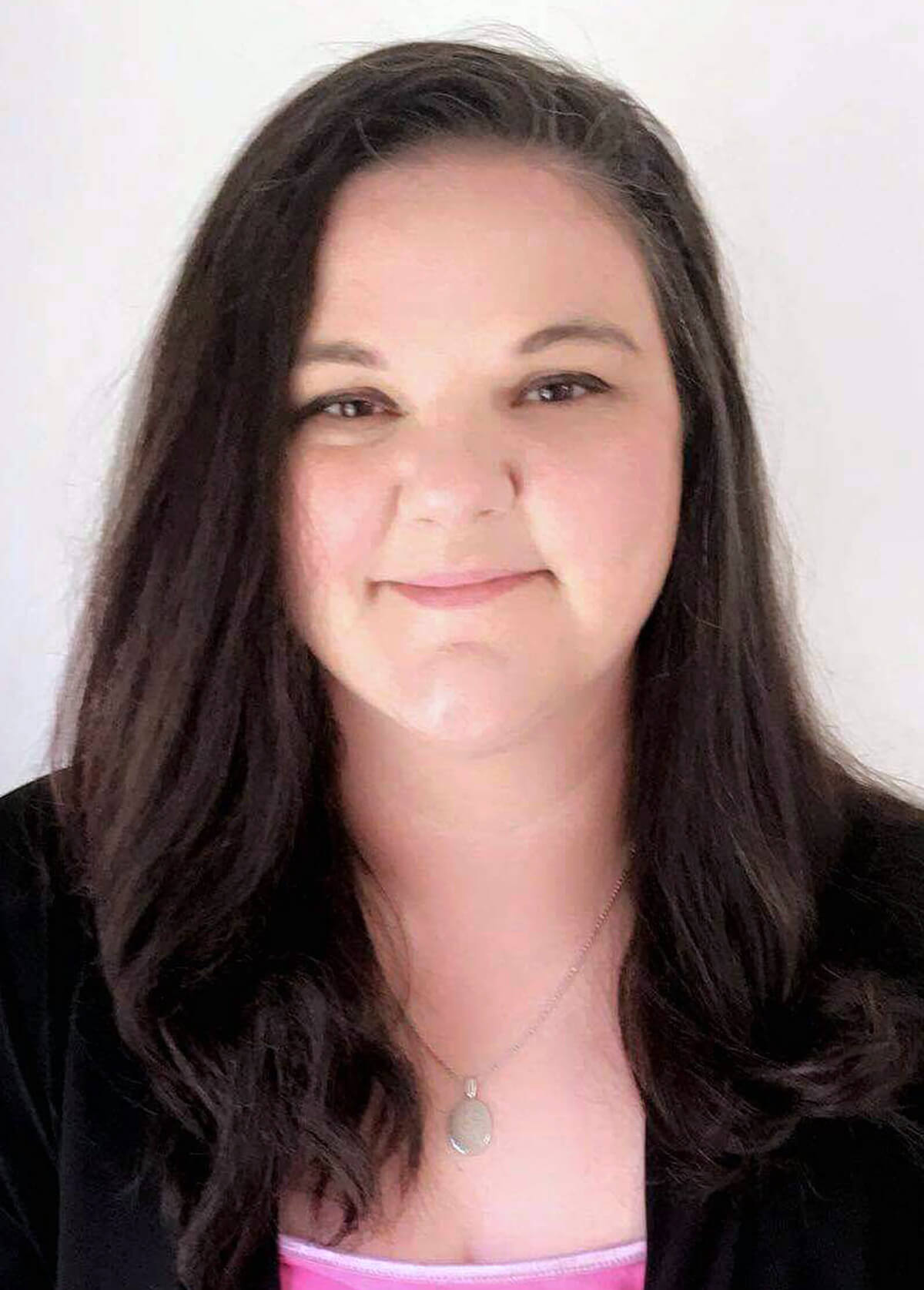 John is the founder and Senior Servicing Agent for Georgia Health Coverage.

John attended Ga Tech from 1989 to 1993 and graduated with a B.S. In Industrial Management. He was a member of ATO fraternity, worked at Coca-Cola Headquarters for 3 years, and was on the championship intramural basketball team as a power forward that defeated the football players in a physical championship game in 1991. One of his favorite activities was organizing skiing trips to Breckenridge, Colorado.

During his senior year, he went to work for Nashville based, Southwestern Company, as a door-to-door book salesman in East Los Angeles. John survived that summer going to door to door on foot with a smile and by waving at folks while biking through lower income neighborhoods, learning to speak Spanish and calming the nerves of some of the world’s meanest looking Rottweilers.

After graduation, John went to work for his father as a laboratory equipment manufacturers’ representative for sales and service in Tennessee. His primary accounts were Vanderbilt Medical School, the University of Tennessee Science Departments and hospital laboratories throughout the state.

In 1998, John moved to Atlanta with his new wife, Julie, who was a “Double Dawg” having graduated with an accounting degree in 1991 and a law degree in 1994. At that time, he got a job at Merrill Lynch as a Financial Consultant in Buckhead. Julie worked for Coopers and Lybrand prior to their marriage, and subsequently joined the firm Drew, Eckl, and Farnham LLP law for a few years before later joining a boutique insurance defense firm Austin and Sparks.

In 2001, John became a District Sales Manager with AFLAC, Inc. of Columbus, Georgia. In 2002, he was invited to attend Blue Cross of Georgia Agent Broker Training at the Atlanta office. In 2005 and after much hard work, he earned a berth in the top 10 agents of Georgia.

Jocelyn is a licensed agent and customer service representative with Georgia Health Coverage.

Jocelyn attended Syracuse University, where she graduated in three years with a B.S. in journalism in 1999. She spent her internship on the copy desk at the offices of The Syracuse Newspapers.

After graduation, Jocelyn worked as a copy editor for the Auburn Citizen (Auburn, NY), the Statesman Journal (Salem, Ore.), and the Atlanta Business Chronicle, before getting into the insurance business.

Mother of two boys, Jocelyn spends an insane amount of her time driving to baseball, football, soccer, and track practices and games. In her spare time, she runs marathons. When Jocelyn is not running or at the ballfield, she is helping her clients find the best individual health coverage to meet their needs.

Becky has been with Georgia Health Coverage since 2013.

Becky graduated from Newnan High School in 2000. Following graduation, Becky went on to travel and explore different cultures. During those travels, she met husband Carlos who was a native of Guatemala.

She has two girls who keep her on her toes at all times. Her hobbies include spending time with family exploring the world and looking for new adventures!

She is our small group licensed agent and specializes in assisting businesses with all health insurance needs. She is very well respected in the carrier community for her polite and informative communication and is a delight to have.